Women of childbearing age from around the world have been found to have high levels of mercury, a potent neurotoxin which can seriously harm unborn children.

The new study from IPEN, the largest to date, covered 25 of the countries with the highest risk and found excessive levels of the toxic metal in women from Alaska to Chile and Indonesia to Kenya. Women in the Pacific islands were the most pervasively contaminated. This results from their reliance on eating fish, which concentrate the mercury pollution found across the world’s oceans and much of which originates from coal burning.

The most extreme levels were found in women from sites in Indonesia where mercury is heavily used in small-scale gold mining and where fish is also commonly eaten. Such gold mining leads to serious mercury pollution and is also a source of harm to women in Kenya, Paraguay and Myanmar.

Industrial pollution is another source of mercury, and the research found this affected women in Nepal, Nigeria and Ukraine.

A global agreement to tackle mercury pollution, the Minamata convention, came into force in August and its first major meeting starts on 24 September in Geneva, Switzerland. It will limit the use of mercury in many products from 2020, but does not ban the international trade in the toxic metal, most of which ends up in small-scale gold mining. Primary production of mercury can continue in some countries until 2032, as the convention stands.

The study focused on women aged 18-44, as they are most at risk because developing foetuses are so sensitive to mercury.

The Ipen work expanded a smaller study it conducted with the UN Environment Programme to test hair samples from more than 1,000 women from 36 places in 25 countries. In the Pacific Islands, which are far from all industrial sources of mercury pollution, 86% of the women had levels above the 1ppm safety limit, with most over three times that.

Above 1ppm of mercury, brain, heart and kidney damage can occur. The most recent scientific assessment indicates that lifelong brain damage to foetuses can begin at the lower level of 0.58ppm and in many of the sites studied virtually all the women exceeded this level.

Overall, in the places affected by small-scale gold mining, more than half the women exceeded the 1ppm limit, with results of up to nine times the limit found in Indonesia. In industrial areas, 20% of the women had high levels of mercury. In Alaska, where seals are an important food for the indigenous women tested, a third had high levels. 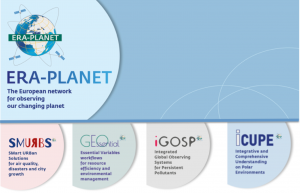 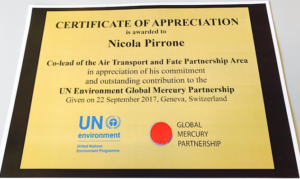 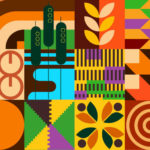 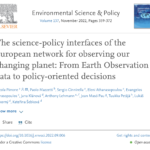 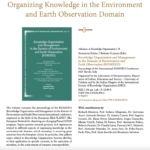 Publication of the KOMEEO Conference proceedings 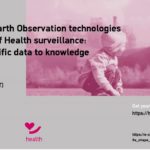 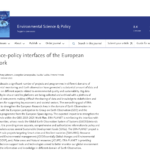 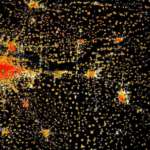 Exploring the synergies between Copernicus and the GEO Work Programme 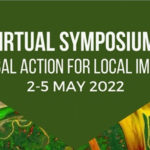 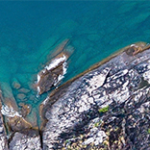 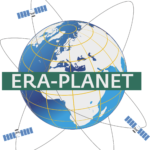